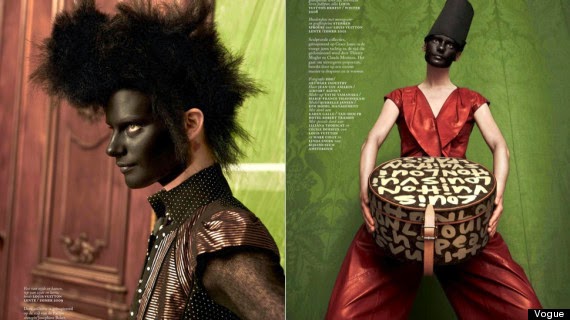 There has been a lot of talk about the Netherlands "Sinterklaas" (Santa) celebration that features his servants known as the "Zwarte Piet". The problem many black and African people living in the Netherlands have with Zwarte Piet is not because they are black, on the contrary, it is because white people are painted black to look like black people. And they are not just painted black, but like black like charcoal.

Most people wonder why they will not use black people as the Zwarte Piet instead of painting white people in a mocking way to depict blackness, but the situation has remained the same and in ongoing discussion.

And as if that was not enough, last year, Vogue Netherlands made an editorial as a tribute to Marc Jacobs and it was known as the "Blackface". While it was a good idea, it also caused a lot of discussion and raised eyebrows as Vogue did not use black models but went ahead with a white model in “blackface” make-up.

Themed “Heritage Heroes”, the article talked about Jacobs’s “tribal influences” in his designs, as well as the styles of Africa-American cultural icons such as Grace Jones and Josephine Baker.

And as expected, just like the discussion about Santa and his Zwarte Piet, many people wondered while black models that already looked like Grace Jones and the others were not used in place of a white male model painting his face to depict them.

Below is a Huffpost video discussing the topic.

Mary Tataw Eyere is an Afrodutch fashion designer from Cameroon and lives in the port city of Rotterdam in the Netherlands. The young and black African designer living in the Netherlands founded her fashion label MAF Couture in 2009 and has recently re-branded it as M.E. Designs. Since then, she has received some reasonable media attention as her work has been published in both Dutch and African print and online media.

The young African fashion designer has participated in fashion shows and projects in the Netherlands, the United Kingdom, Germany and several other places. In 2013 when she debuted her male fashion collection, it was worn by Nigerian music star, Ice Prince Zamani in Belgium at an African event the singer was present.

In a video interview with AfroCosmopolitan magazine, Mary said her fashion inspiration came from her childhood and at a time when he grandmother bought her a piece of skirt and she decided to sew it with a needle and thread. During the same interview, Mary talked about her love for food and said, "I love food".

Her pieces are made of a combination of African prints and European/western fabrics.  They are also very colourful and sometimes eccentric.

Mary Tataw is the founder and creative director of her brand, M.E. Designs.  She controls the designs. Which means she the one that actually design them. She is the one responsible for getting her design drawn as well and making sure they are printed. She is also responsible for sorting out and shopping for the right materials that are suitable for designing the pieces she has put together.  She's also responsible for advertising, marketing and showcasing the whole of her designs after getting them created and ready for the catwalk.

Below is a video of M.A.F.Couture, now M.E. Designs at a fashion show in 2013. It was an Opera charity event in the Netherlands. 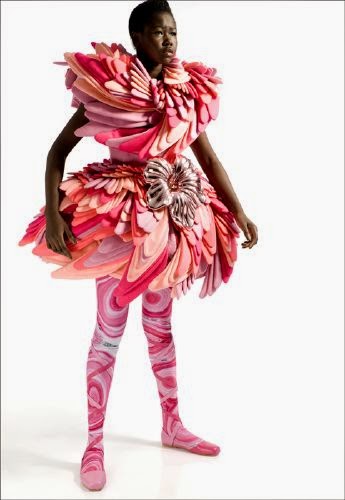 Born on 24 June 1970 in the Dutch city of Rotterdam, Marga Weimans is an AfroDutch fashion designer and the elder sister of journalist and presenter, Simone Weimans. At the moment, Weimans is one of the most prominent Black fashion Designers in the Netherlands and has had a long relationship working with the Groninger Museum. 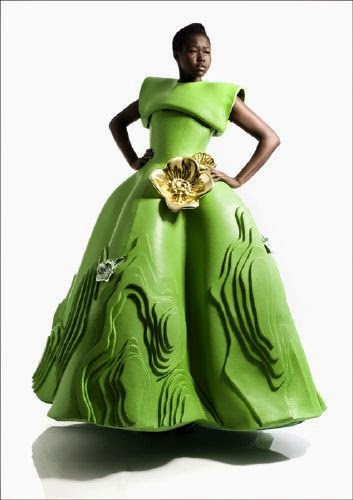 Marga Weimans studied at the Royal Academy of Fine Arts in Antwerp, Belgium and graduated in 2005. Her graduation collection “The Power of My Dreams” won an I-D award in that was organized by worldwide fashion magazine I-D. With this same collection, she work was also nominated for the Design Prize Rotterdam. Since her successful graduation, Weimans' pieces has been regularly purchased by Groninger Museum and exhibited there. 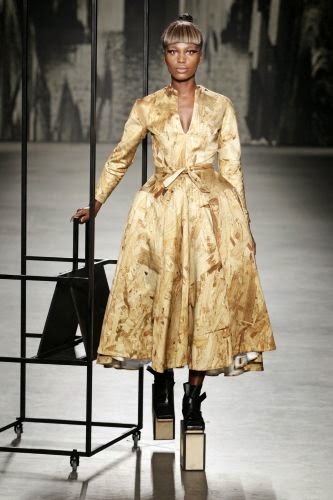 The Afrodutch fashion designer had a very good start with her fashion career as graduation collection themed “The Power of My Dreams” was the winner of an I-D award fashion contest that was organised by worldwide fashion magazine I-D. By virtue of winning the Award, Marga’s brand got the push it needed to propel it to become one of the prominent fashion houses in the Netherlands. 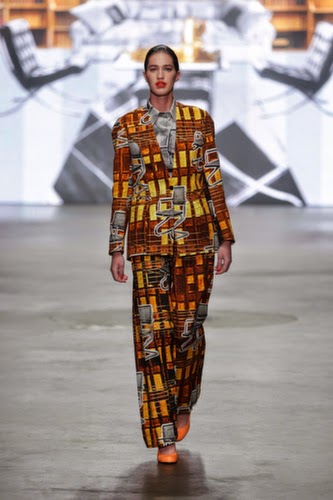 In 2010, Marga Weimans’ collection was nominated for the Blend Creative Talent Award in which she did not win but came out as the second runner up (3rd position). Prior to that nomination, she was also nominated for the Design Prize Rotterdam award in 2007.

Apart from the regular shows she has enjoyed over the years as part of her collaboration with the Groninger Museum, Marga's work has received some tremendous amount of success as her work has been showcased on the Amsterdam Fashion Week, two haute couture weeks in Paris and in several exhibitions in Dutch Museums. 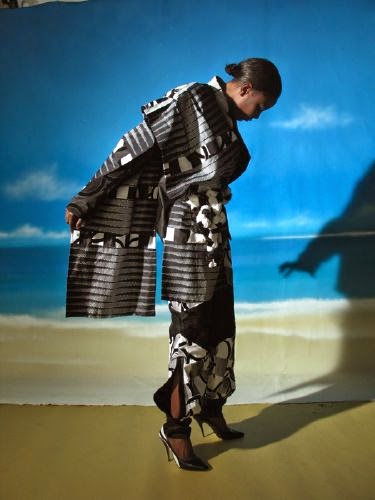 Marga’s is an Afrodutch fashion designer that likes to push the boundaries with her pieces and like to blend fashion and architecture. As such she has an all-encompassing design style that creates pieces that ranges from haute couture to pret a porter, architectural showpieces as well as minimalistic outfits.

In addition, her fashion house has participated in several fashion shows and exhibitions, as well as projects. Her work has been featured in several Dutch media as well as those from Belgium and other foreign media. 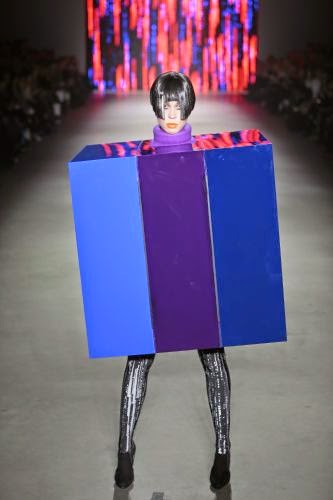 As an AfroDutch fashion designer, Marga has become very interested in discovering the role of black women in our modern international, multifaceted values. As a result, she came out with the collection "Source of Power Collection", to give an appearance of the unconventionality, political incorrectness and the self-esteem that come to play in analysing the modern-day black woman.
Posted by Unknown at 01:30 No comments: 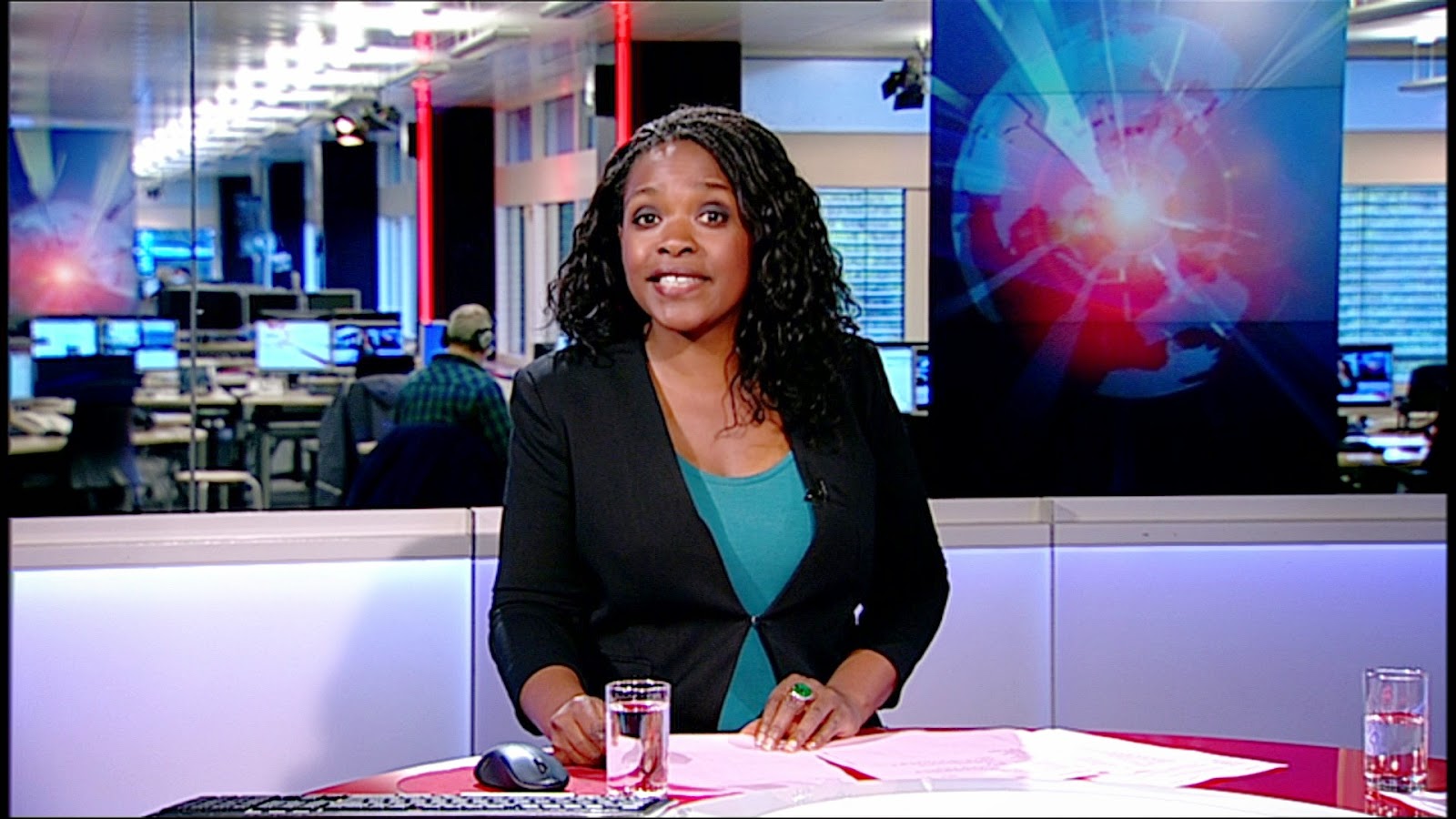 Simone Weimans  is a black TV news anchor working in The Netherlands with the Dutch NOS channel. Weimans career with the station started on June 15th 2011. In addition to that, she is also working in a radio program known as the De Gids.FM on Radio 1 and has a segment on social media and the the internet known as "tijdgeest". She was working on the radio program before she got her TV anchor job at NOS. 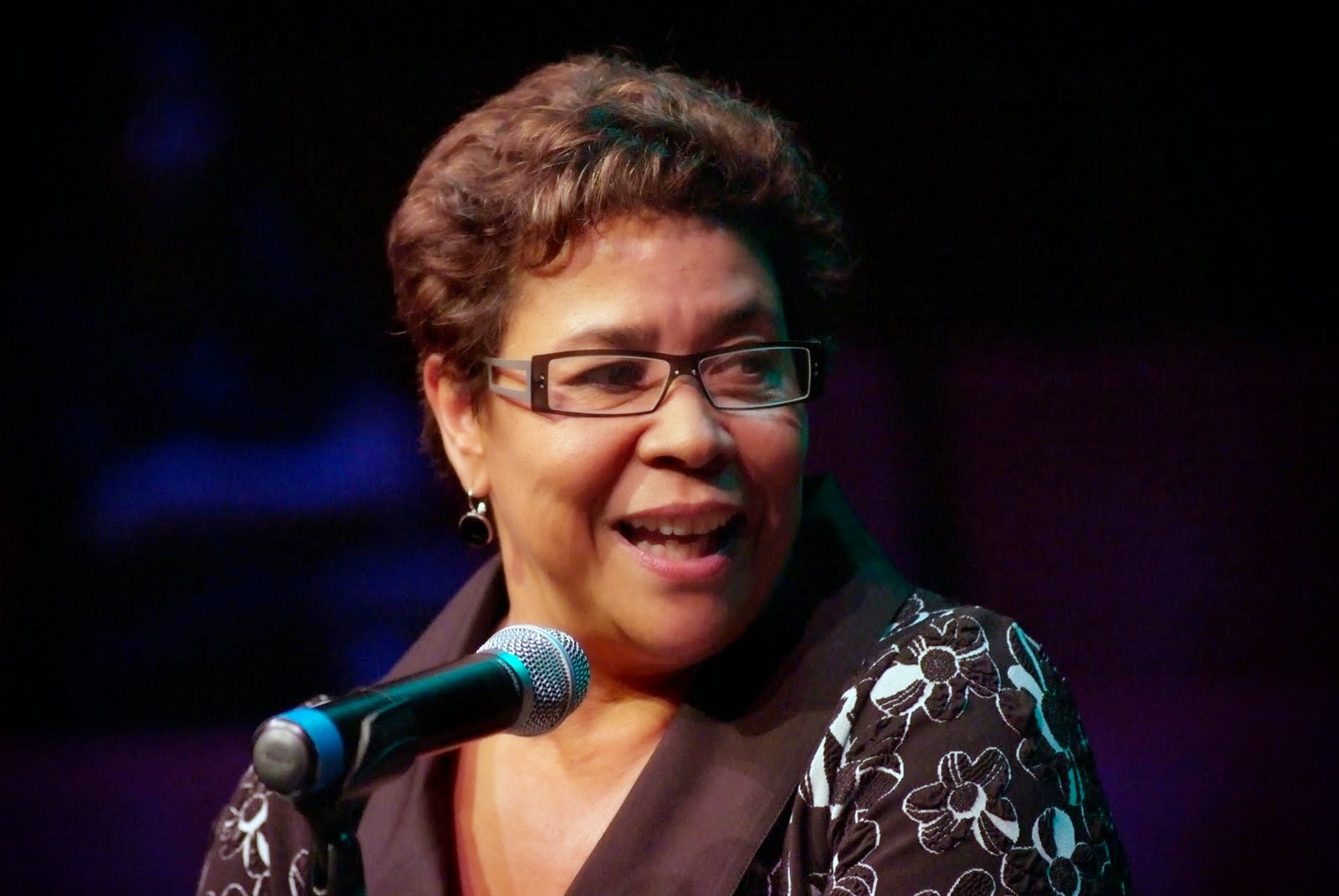 Noraly Beyer was the second black news anchor in the Netherlands. The AfroDutch journalist was born in Willemstad, Curacao on Juli 20th 1946 to Surinam parents.

She started working for the NOS Wereldomroep as a newscaster and presenter in 1982 and worked with the station until 2008. She presented both in the afternoon as well s in the evening.

Before working with the NOS Journal, Beyer worked in Surinam as a news presented from 1973 until 1982.